How do you know when it’s time to stop playing?

One of the key elements that people who theorise about play point to is that when playing people want it to continue. ‘Just ten more minutes…’ is the refrain that tells you your kids are playing.

As someone who strongly advocates for play for people of all ages, you might think that I’d say the time to stop playing is never. And in a sense I certainly do say that. There’s no age at which you should stop playing – in fact I believe it’s vital that that age never arrives.

But what about a particular session of play? How do you know when it’s time for that to end?

Again, I’d advocate for a playful life, where whatever you’re doing you’re playing at in some sense, so again it doesn’t need to end. You just move from playfully ironing to playfully cooking dinner.

All that said, it does still feel like there will be times when it’s the moment to finish a particular session of play. 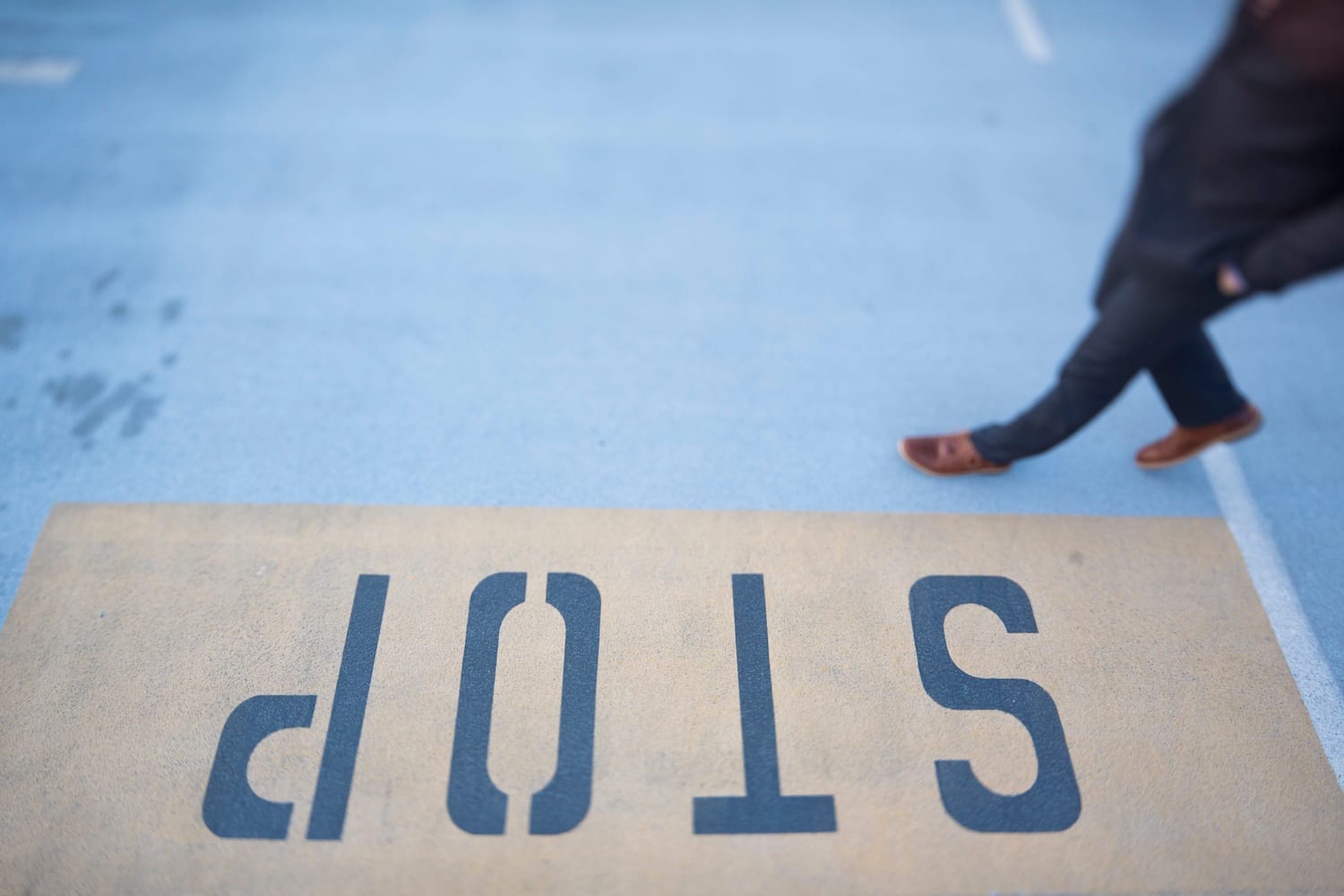 Bernie de Koven has a great contrast that he draws between ‘The Game Community’ and ‘The Play Community’. In the Game Community if a team is playing a game badly, you change the players. So when you’re losing at football you sack some of the players and get new ones. But in the Play Community when the game isn’t fun, you change the game. Add new rules, give people handicaps, try another game completely: make it your own.

So the answer to when it is time to stop playing seems straightforward to me: when you’re no longer having fun.

We’ve all experienced this directly, and know it instinctively.

When you’re playing Monopoly, after it’s been going on for an hour, the wealth gap that almost inevitably occurs means that one player is clearly winning and everyone else is suffering a slow bankruptcy. The mechanics of that game mean a moment will come where the losing players know for certain they’ve lost and ask ‘Can we stop playing, this isn’t fun any more?’ Conversely, the winning player may say ‘No, let’s keep going: I’m still having fun.’ It seems unfair to rob them of their climactic conclusion.

It’s interesting to me that some of the most ‘mature’ games end by agreement when it’s clear that there’s a winner. I’m thinking particularly of Go, where the rules technically mean you could continue forever, so games always end with a concession. Similarly in high-level chess, good players will both know when the game is over, and won’t force the other to actually checkmate (which, itself, is actually one move before the end – when the king is inevitably taken).

Finish playing when the game is no longer fun, and you’ll avoid being left with a bitter taste in your mouth!

The post How do you know when it’s time to stop playing? appeared first on The Flying Raccoon.