The one useful piece of advice for startup founders

A startup isn’t a business. Sorry. Not yet! A startup is a time-limited vehicle for finding out whether an idea has legs, and whether you’re the one to make it work. So in a startup, especially at an early stage, it’s really important to experiment. Form hypotheses. Have a go. Pay attention. See what worked, what didn’t. Tweak. And do it (even) better next time.

If at every step along the way you’re raising your self-awareness, learning more about the context in which you’re launching your business, and facing down the challenges head-on, you’re putting yourself in the best possible position to succeed. 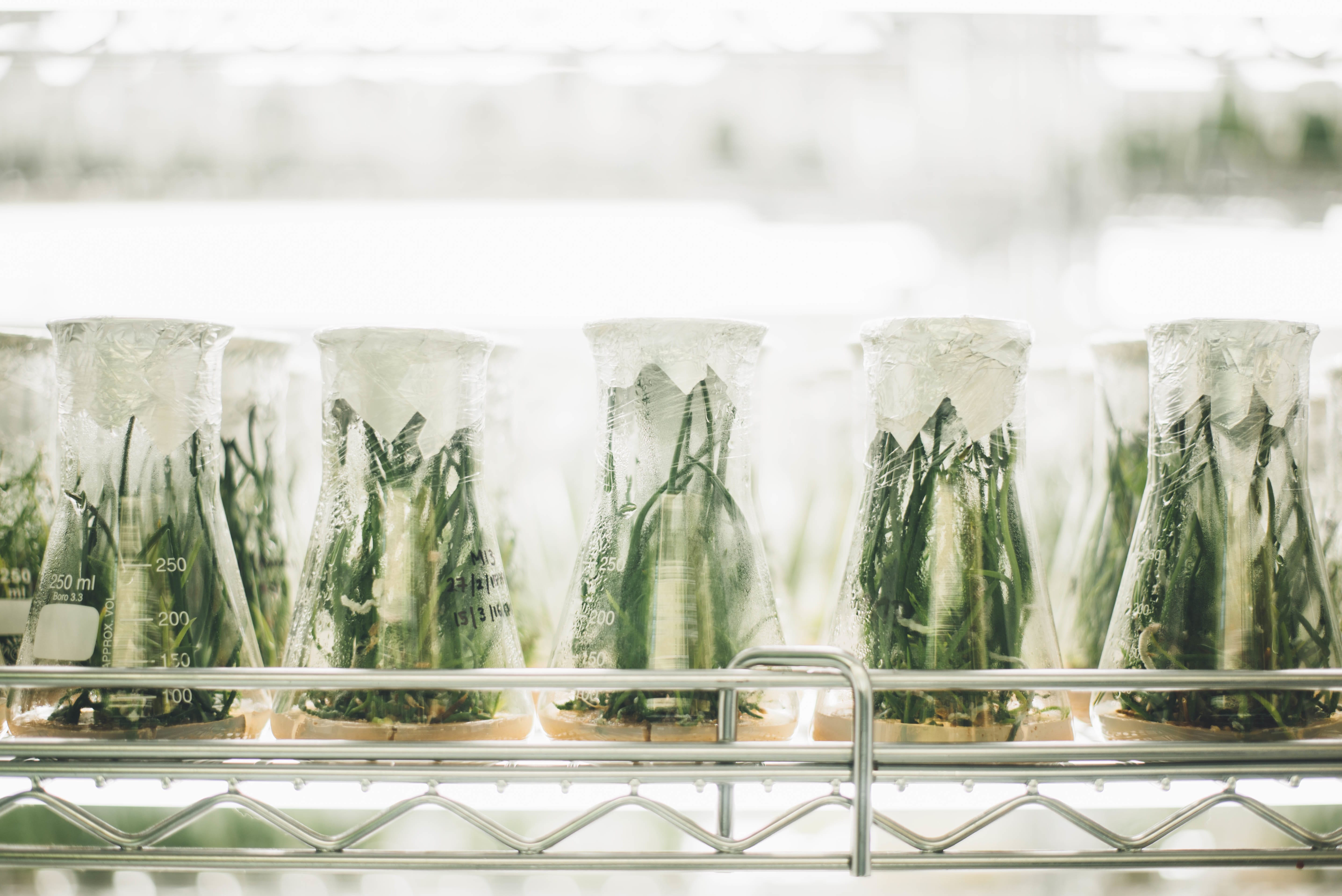 They say ‘There’s no such thing as failure, only delayed success’.

To me that’s a little optimistic.

For many people there is failure – and decisions that cost them their business. It doesn’t make any sense to found a startup and commit to the uncertain life of an entrepreneur if you close your eyes and ears to the risks.

A better quotation for me would be “There doesn’t have to be such a thing as failure, only delayed success”. It’s all about mindset.

Take decisions blindly and ignore the consequences and it will be a total fluke if you do well. Don’t kid yourself, my friend, no idea is so good and no founder so brilliant that they are unable to screw it up by not paying attention.

On the other hand, go into it with eyes wide open, understand your hypothesis and the result you’re expecting, be truly awake to and accepting of what actually happens – and you’re already halfway to your goal. No, it doesn’t mean that it will always go your way. Some things you’ll try and the result will be the opposite of what you want. Embrace this.

Don’t just let it go or shut it out: analyse why the unexpected happened, tweak your expectations, and try something a little different next time.

Resist the temptation to regret the decision you took. Instead, use it as valuable data – perhaps the most valuable of all: the experiment which challenges your assumptions.

The only mistake to regret is the one you make twice. But, let’s be honest, there will be loads of those, so let’s up it to three times 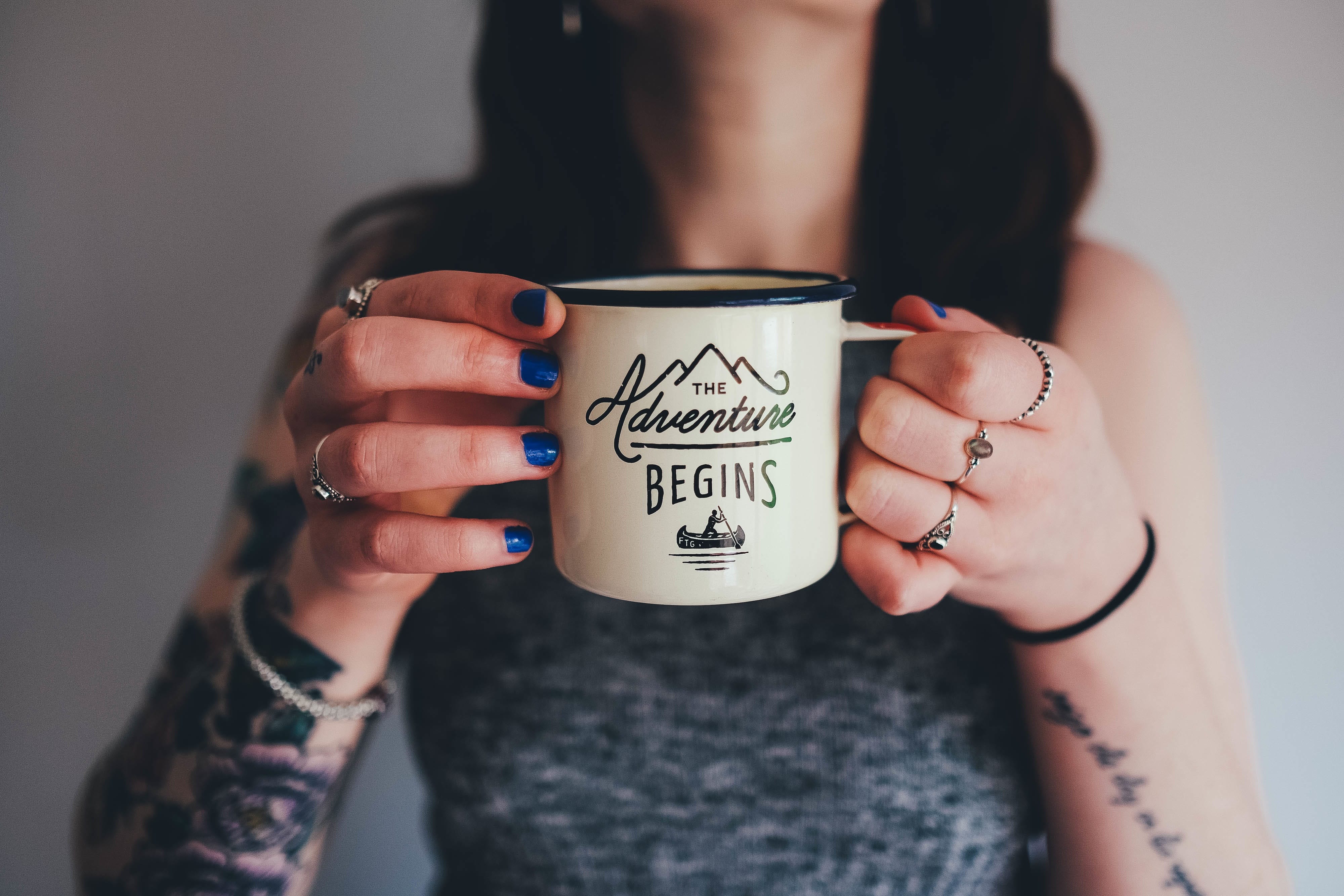 Chin up, be proud.

You’re doing a brave thing and forging a career outside normal constraints.

Just do it will an open mind and an eagerness to learn!